This update fixes bugs in the compiler tools and the Integrated Development Environment. The firmware libraries are moved from the default location of the system “Program Files” area to the “ProgramData” area.

The service pack for the version 2.0.0 of the Vinculum II (VNC2) development toolchain is available below. It provides improvements to the USBHost, USBSlave and VOS kernel while fixing bugs with USBHostHID and FAT file system. It must be installed after the V2.0.0 toolchain.

Multi-threaded program for use with the VPROG1 programmer boar. Can be used to program up to 10 VNC2 devices at a time with a specified firmware file.

Note:  The FT232R device on the VPROG1 board requires FTDI’s CDM drivers. 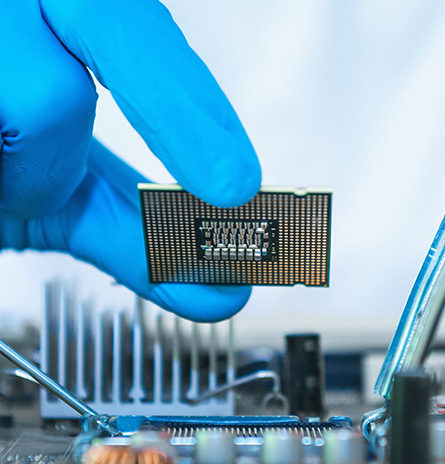 This data you have provided for our marketing communications with the latest news, offers, promotion, events and for other purposes described in our privacy policy.privacy policy